The signature of the Association of Women of Patras was left in an outstanding and special concert for the purpose of 70 years of creation of the leading creator Mimi Plessas.
The main axis of the concert was the creator himself and his work that will certainly won’t be forgotten, but a specific and special moment gave a “woman’s scent” to the evening while touching the hearts of those who attendend the event. It was the moment when the President of the Association of Women of Patras was invited on the stage to award Lucilla Karrère-Plessa, because “behind a man-symbol lurks a guardian angel”, as she pointed out for her the presenter of the evening, Christina Labiri.
The perpetrator was the private investigator Giorgos Tsoukalis, who accompanied Anna Maria Rogdaki on stage. “This award writes: In every life there is something deeper than itself, the lives of others,” the president of the President of the Association of Women of Patras said at the time she presented the award to Lucilla Karrère-Plessa, who in turn thanked all those who contributed to this unique moment.
Then, the musical journey began immediately framed by 20 favorite performers of the Greek music scene. Specifically, those who appeared alphabetically are: Lena Alkaiou, Haris Varthakouris, Sophia Vossou, Nelly Gini, Dakis, Kyriaki Derebei, Stelios Dionysiou, Konstantinos Thalassochwris, Spyros Klissas, Antonis Loudaros, Maurikios Maurikioy, Thanos Olympios, Panagiotis Petrakis, Yiannis Petropoulos, Despina Polikandritou, Dimitris Savvaidis, Katerina Stikoudi, Eleni Filini and Chrysspa, while those who stole the show were the 88-year-old Kostas Voutsas, who appeared for the first time in public with stick and was supported by his friend, as well as the singer and actor, Nikos Kalogeropoulos. 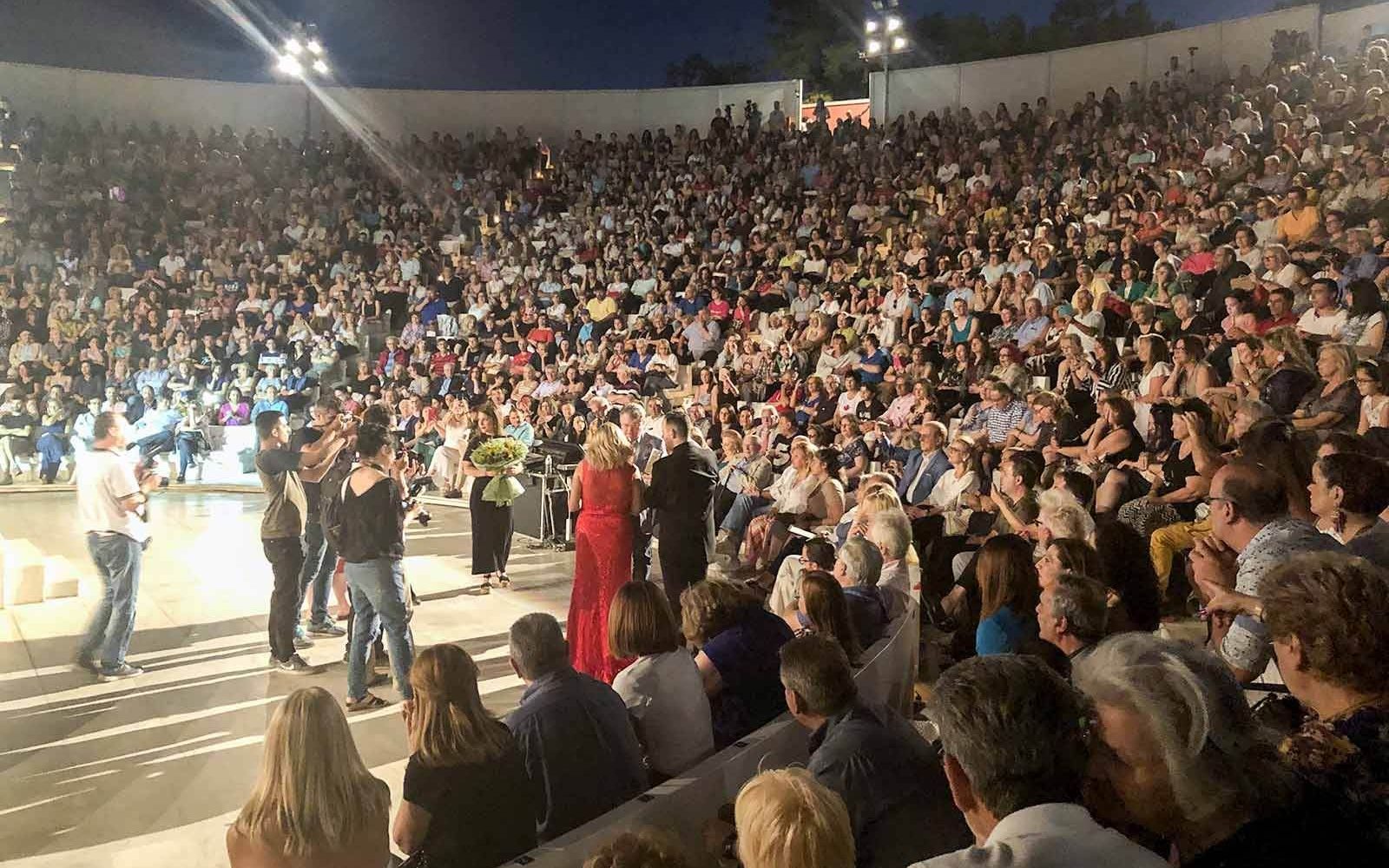 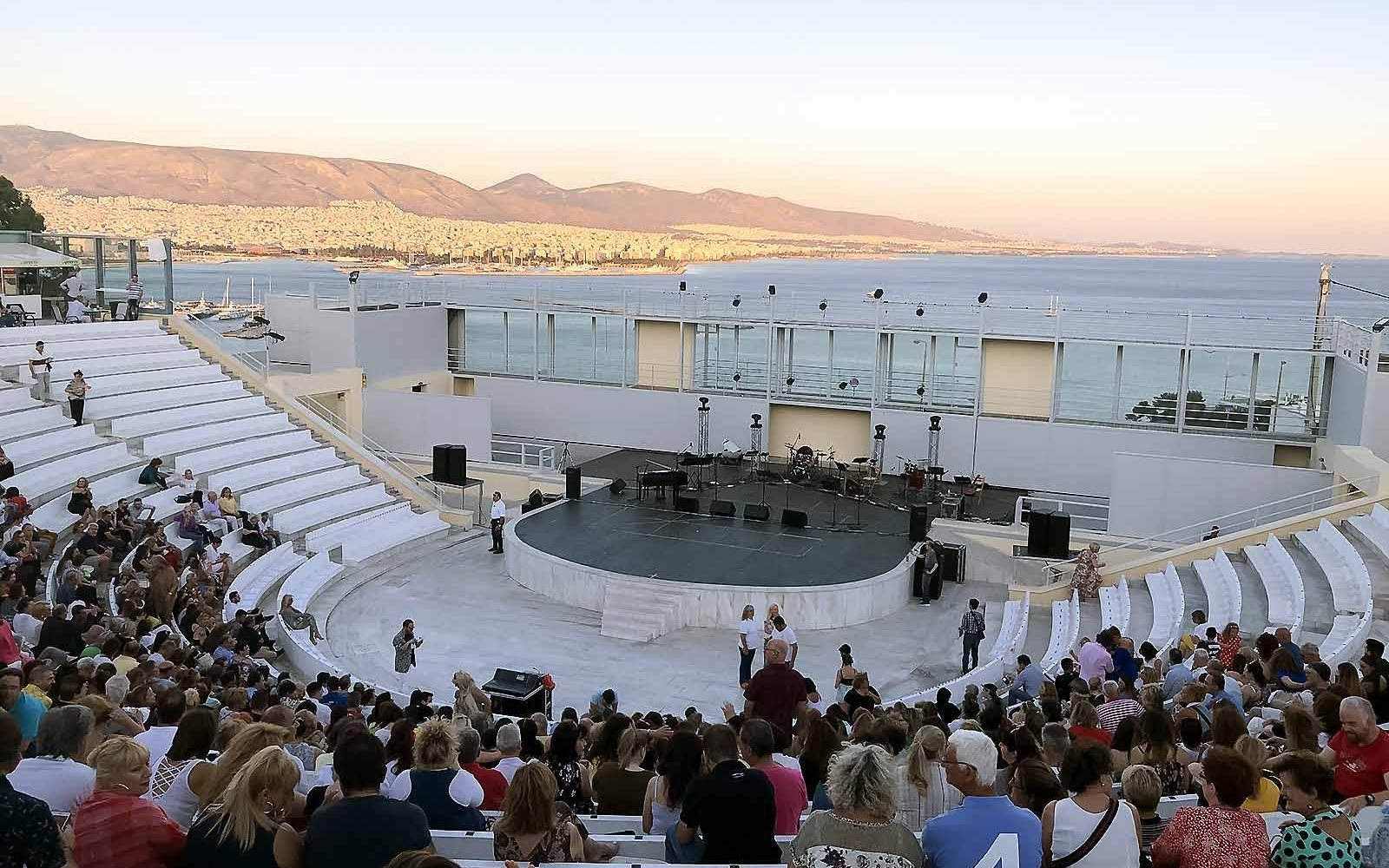 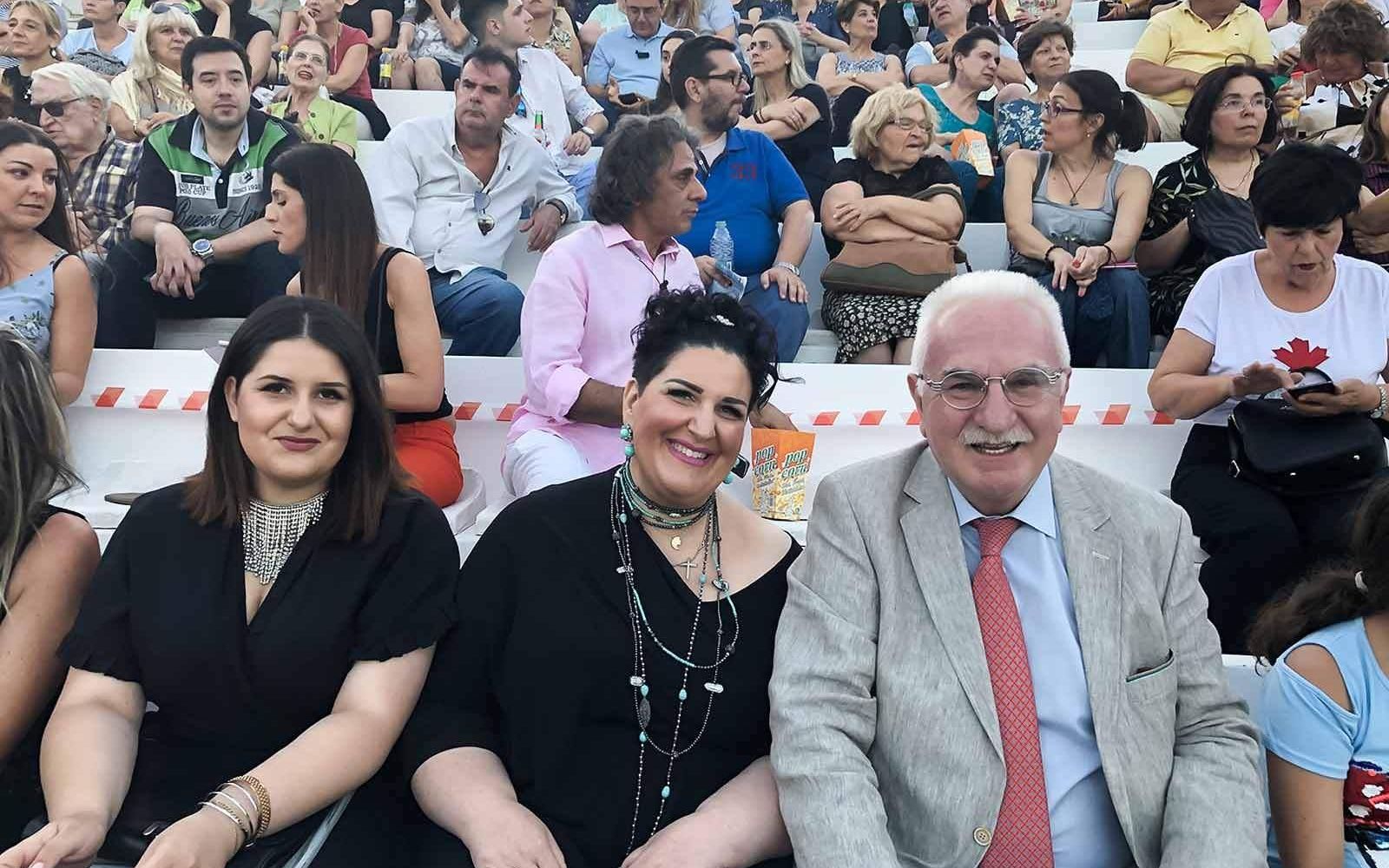