The Women’s Union of Patras continues its great work.
At the initiative of the President of the Greater Charity Society in Southwestern Greece Mrs. Anna – Maria Rogdaki, there will be a significant donation of life that will relieve thousands of patients in the PGPR in Rio.
Dr. Douglas Jackson President / CEO of PROJECT C.U.R.E. www.projectcure.org visited Patras for the first time to help state hospitals through the Lifeline Hellas International Humanitarian Organization www.lifelinegr.org founded by ABY Princess Catherine of Serbia.
PROJECT C.U.R.E is, according to FORBES, one of the most important institutions in America. Its purpose is to gather medical equipment and supplies from American hospitals and to promote them to hospitals across the globe according to their needs.
The great philanthropist Princess Catherine of Serbia once again respected the promise of help she had given and escorted Dr Douglas Jackson to the GENERAL UNIVERSITY HOSPITAL in Rio. The meeting was held in the office of the Governor Mr. Theodoros Pisimisis, with the participation of Mr. Ioannis Mathioudakis, Secretary General of the BODOSAKI Foundation, the President of the Patras Women Union Mrs. Anna – Maria Rogdaki and members of the Board of Directors of the Union. The guests then took a tour of the hospital, taking all the necessary information about the situation after the recording, the assessment of the needs and the photograph taken by Dr.Jackson himself. .
Via Lifeline Hellas has already been donated by Project CURE to Athenian State Hospitals “Elena Venizelou”, “P. and A. Kyriakou “and” Paidon Pendelis “containers with medical devices of 2-3 years old, electric beds, hotel equipment and hospital supplies according to the deficiencies presented by the respective hospital. The value of the content per container is estimated at about $ 500,000. We also expect a similar container in Patras, through the actions of the Women’s Union of Patras.
A short visit was then made to the Refugee Hospitality Center, with the accompaniment of Mr. Spyros Economou, Director of the Legal Department of the Greek Refugee Council.
Finally Princess Aikaterini did not fail to visit the Sanctuary of St. Andrew, where he guided and worshiped the Honorable Kara of our Patron. 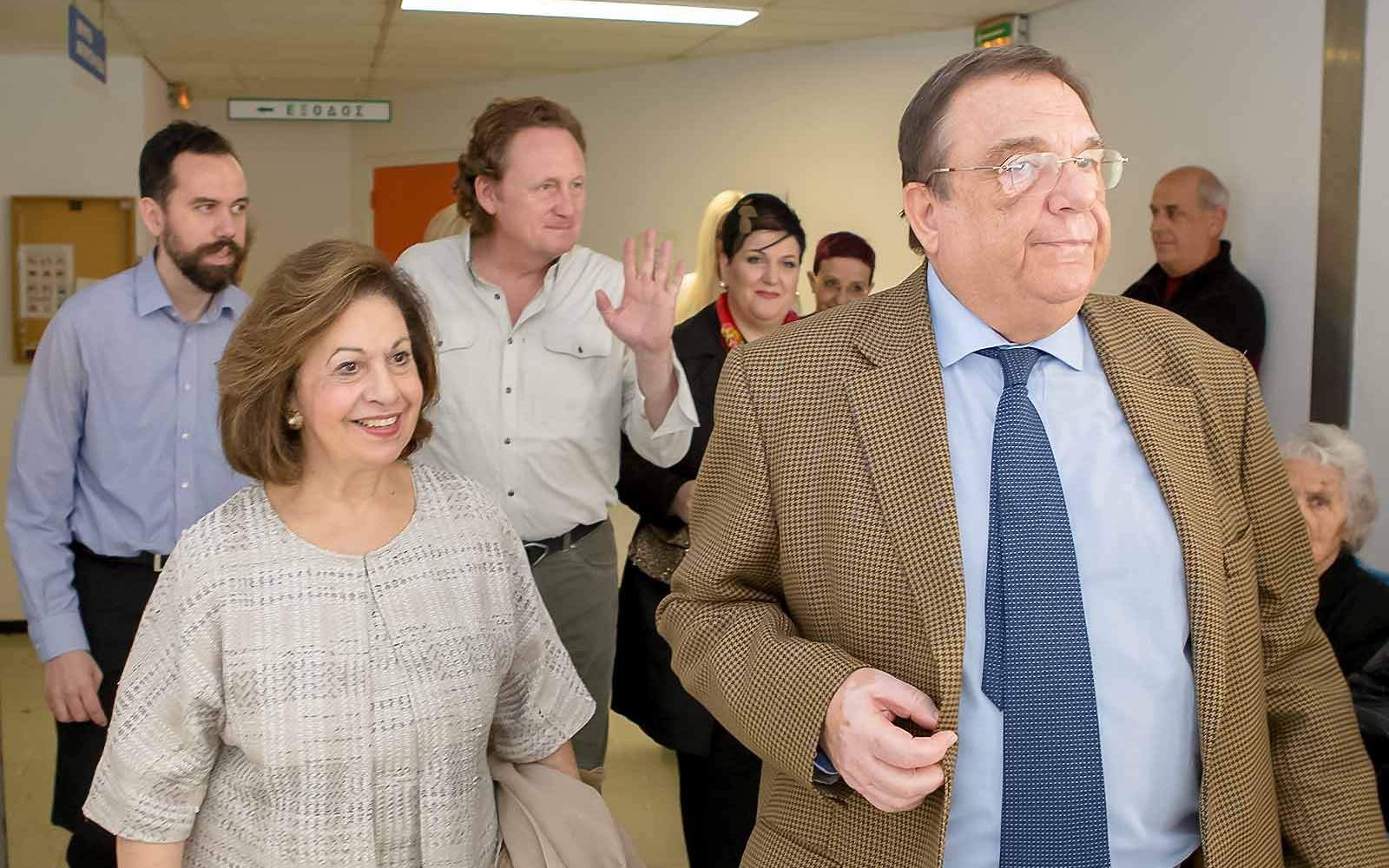 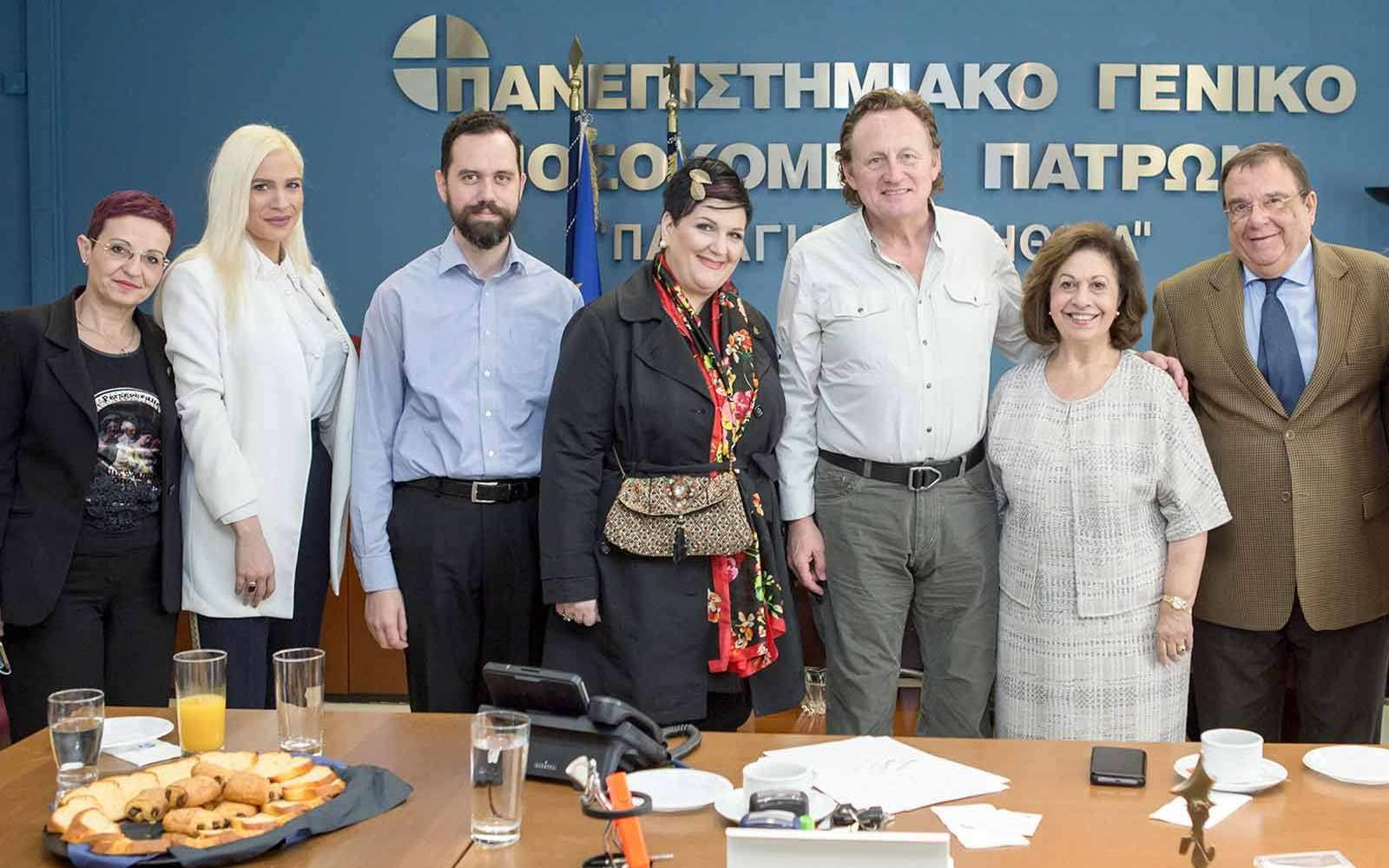 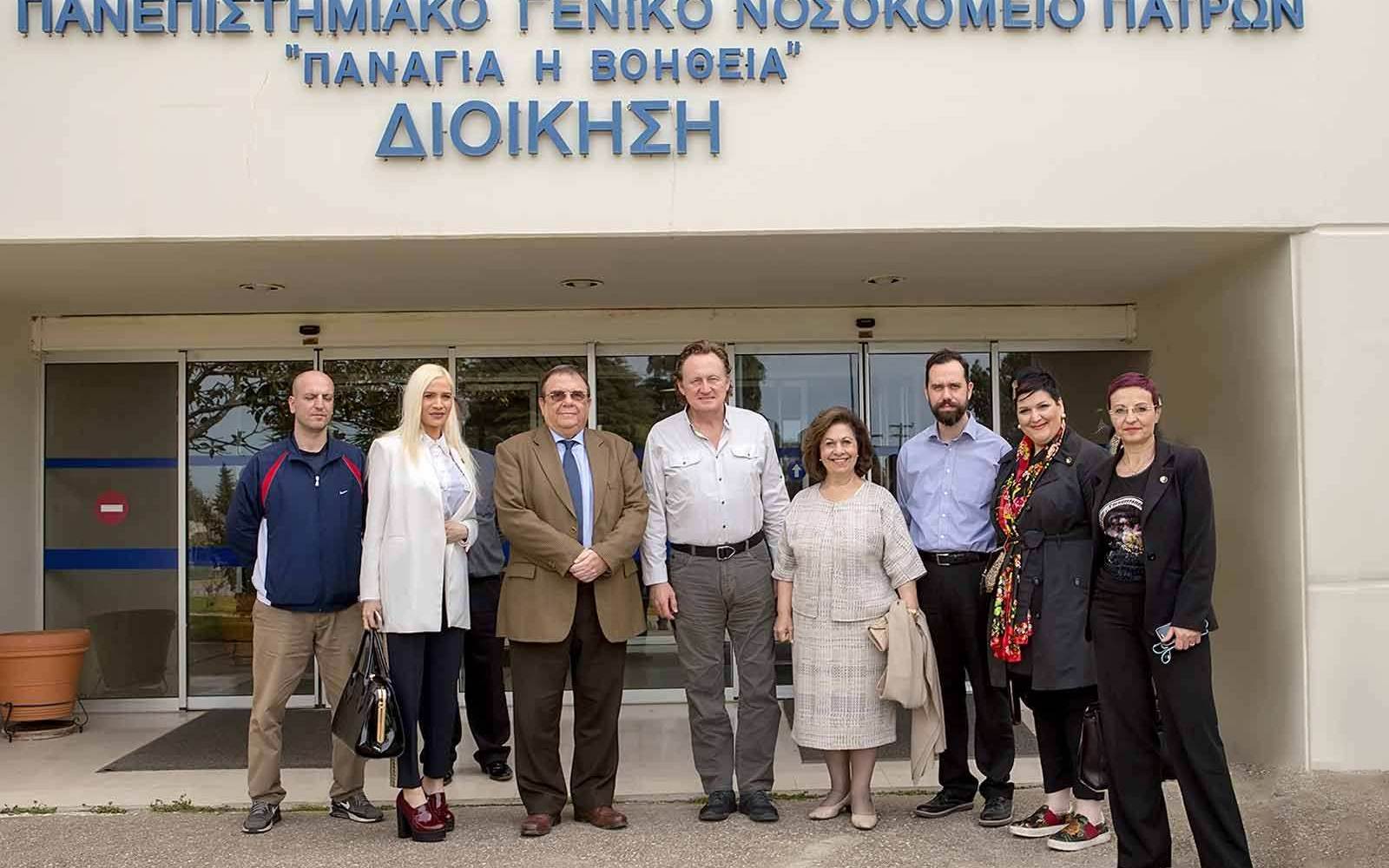 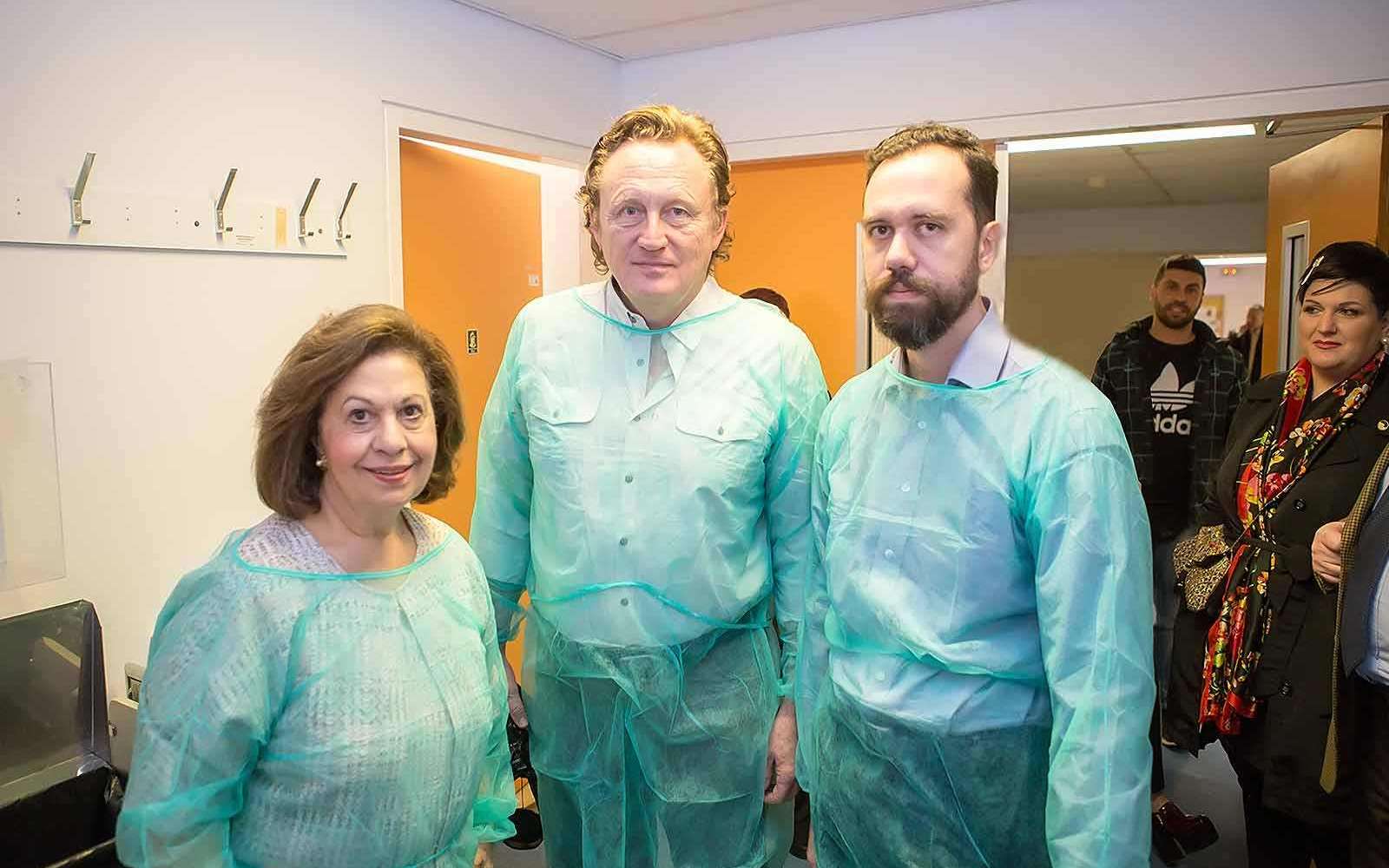 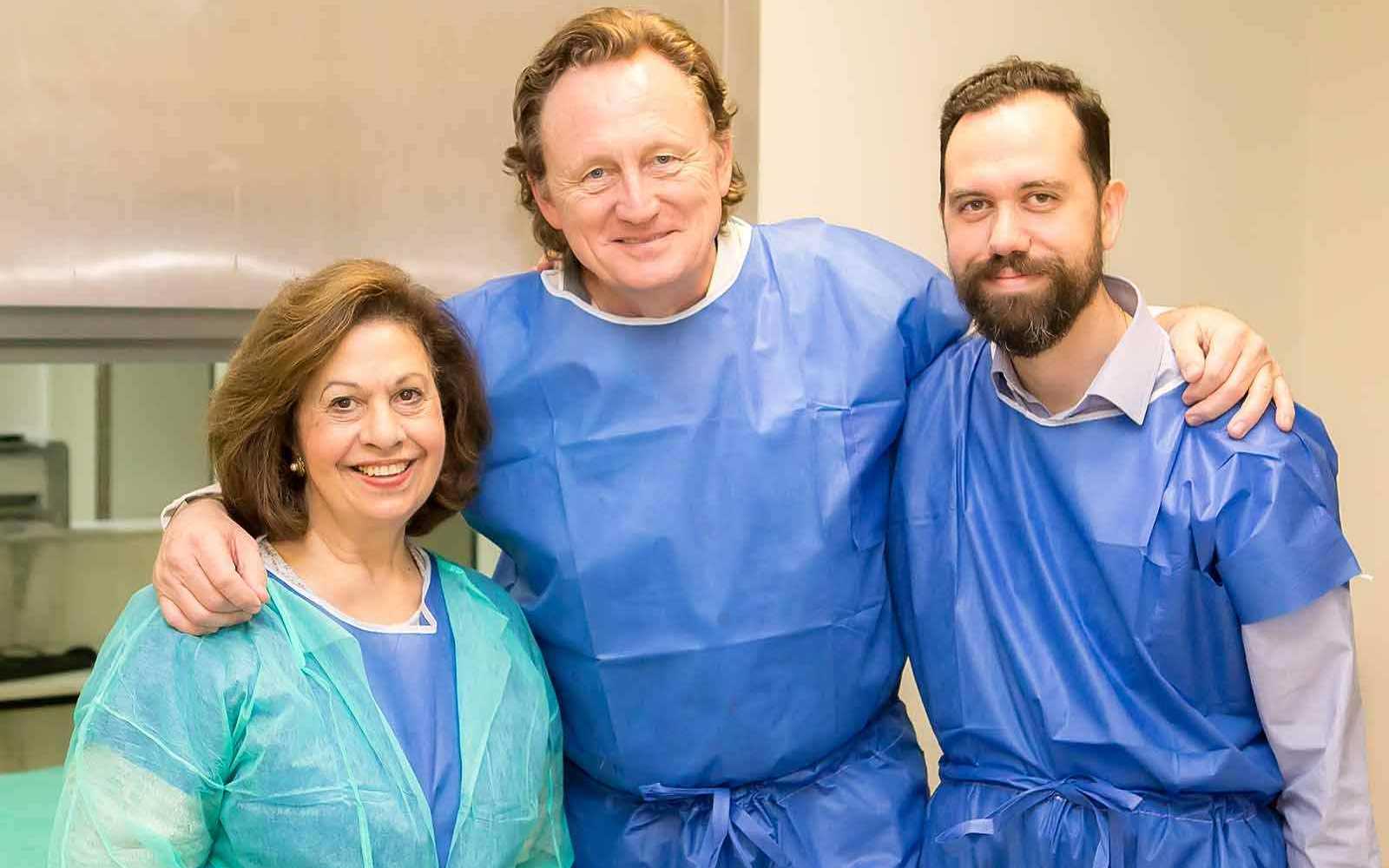 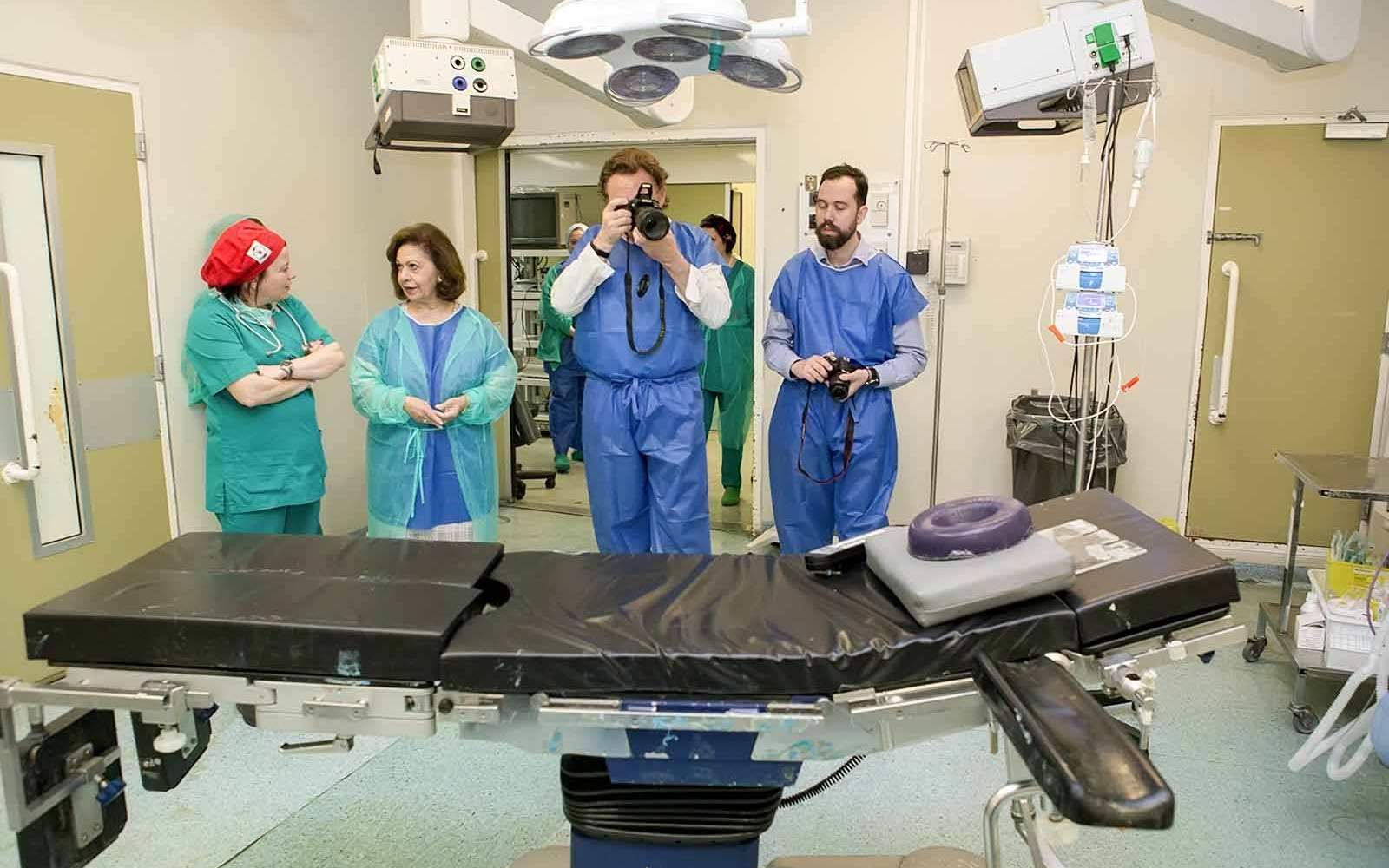 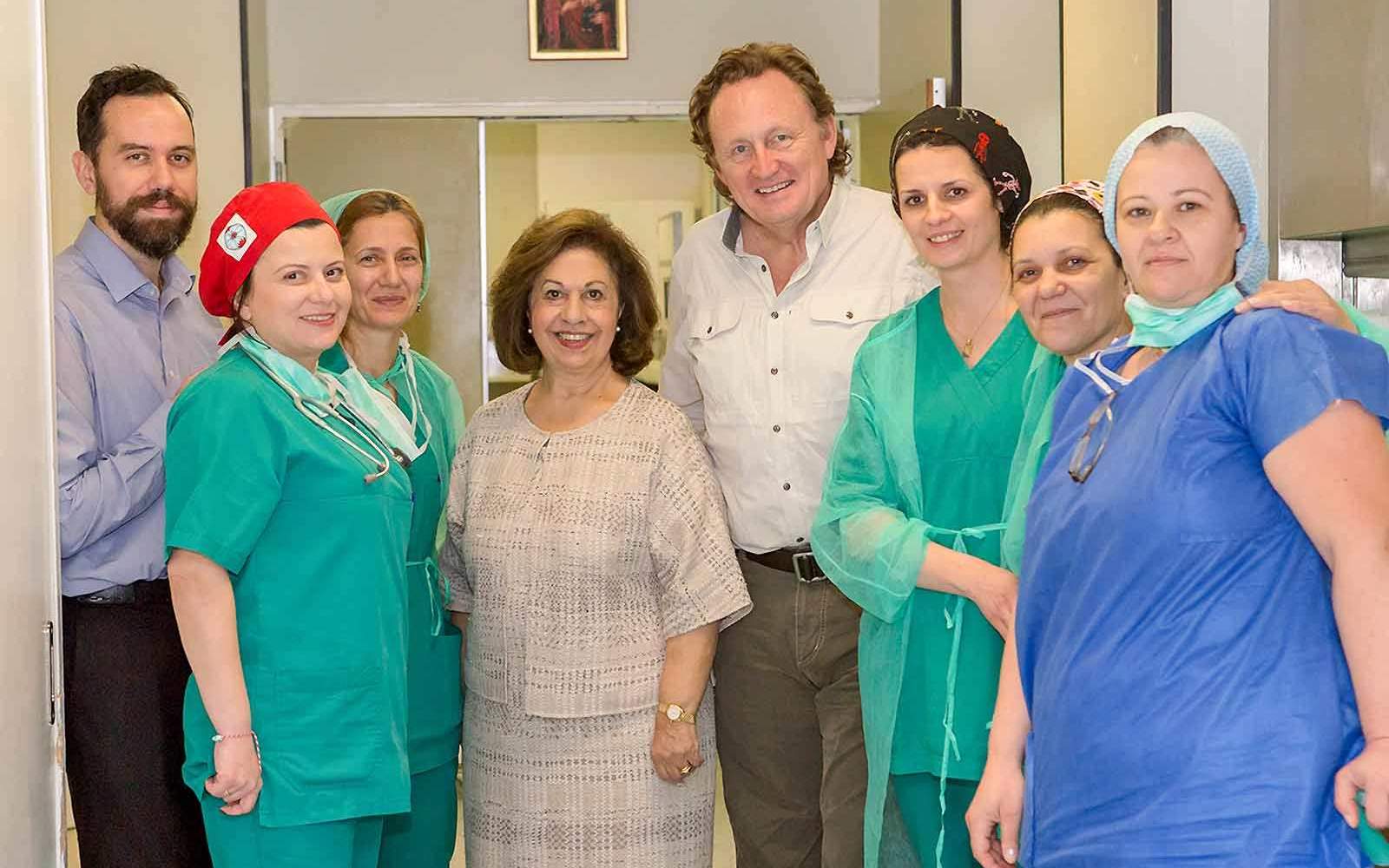 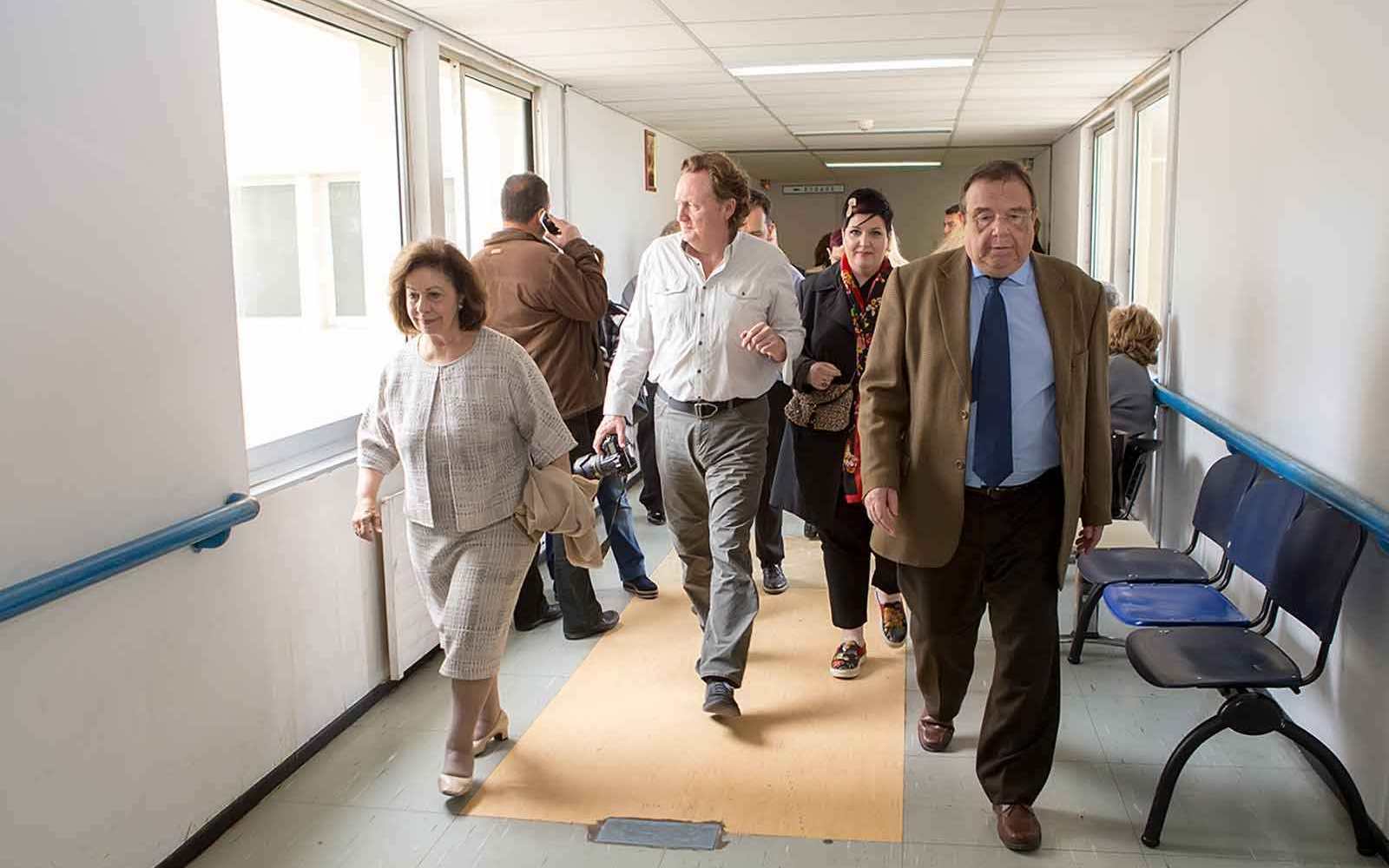 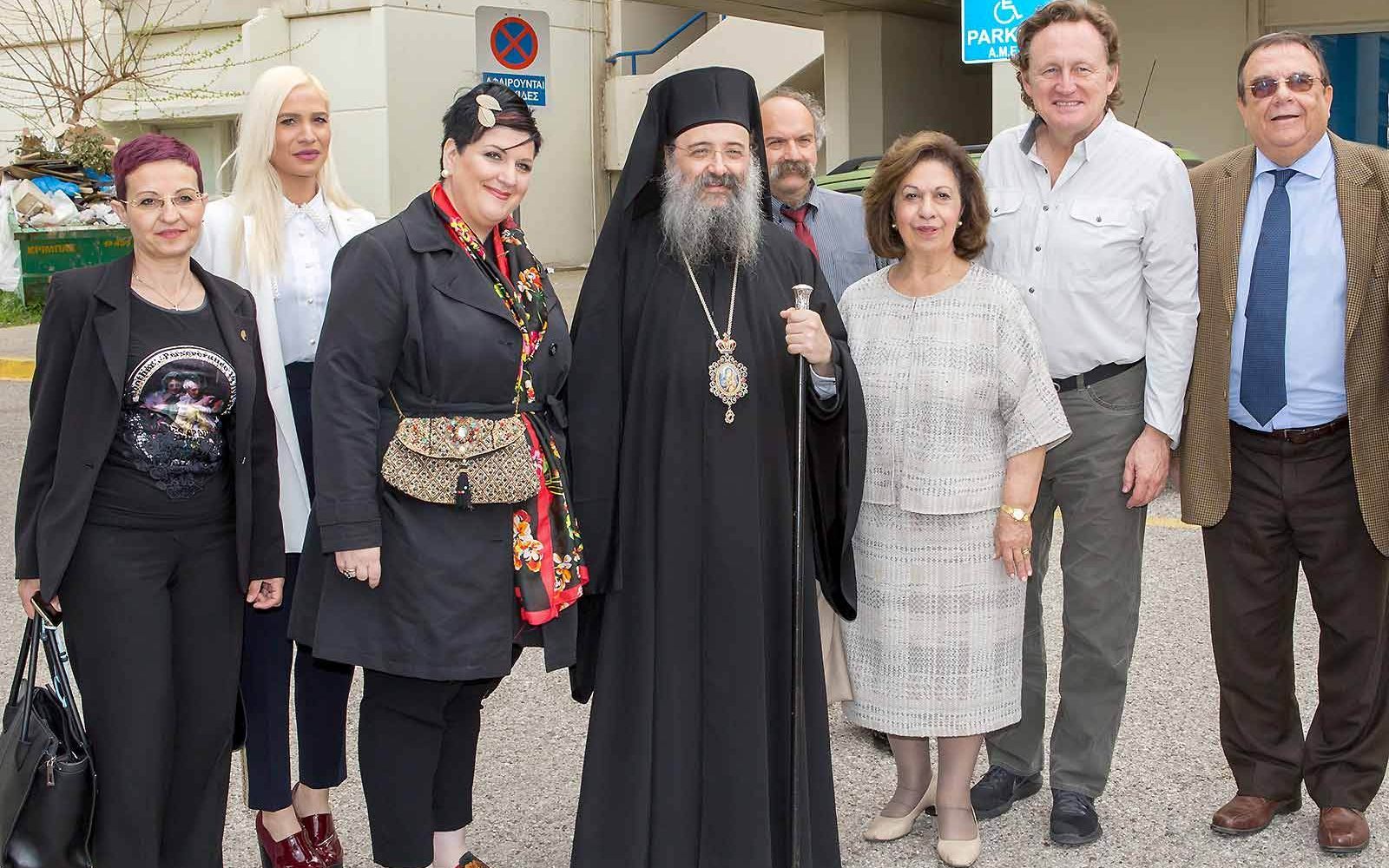 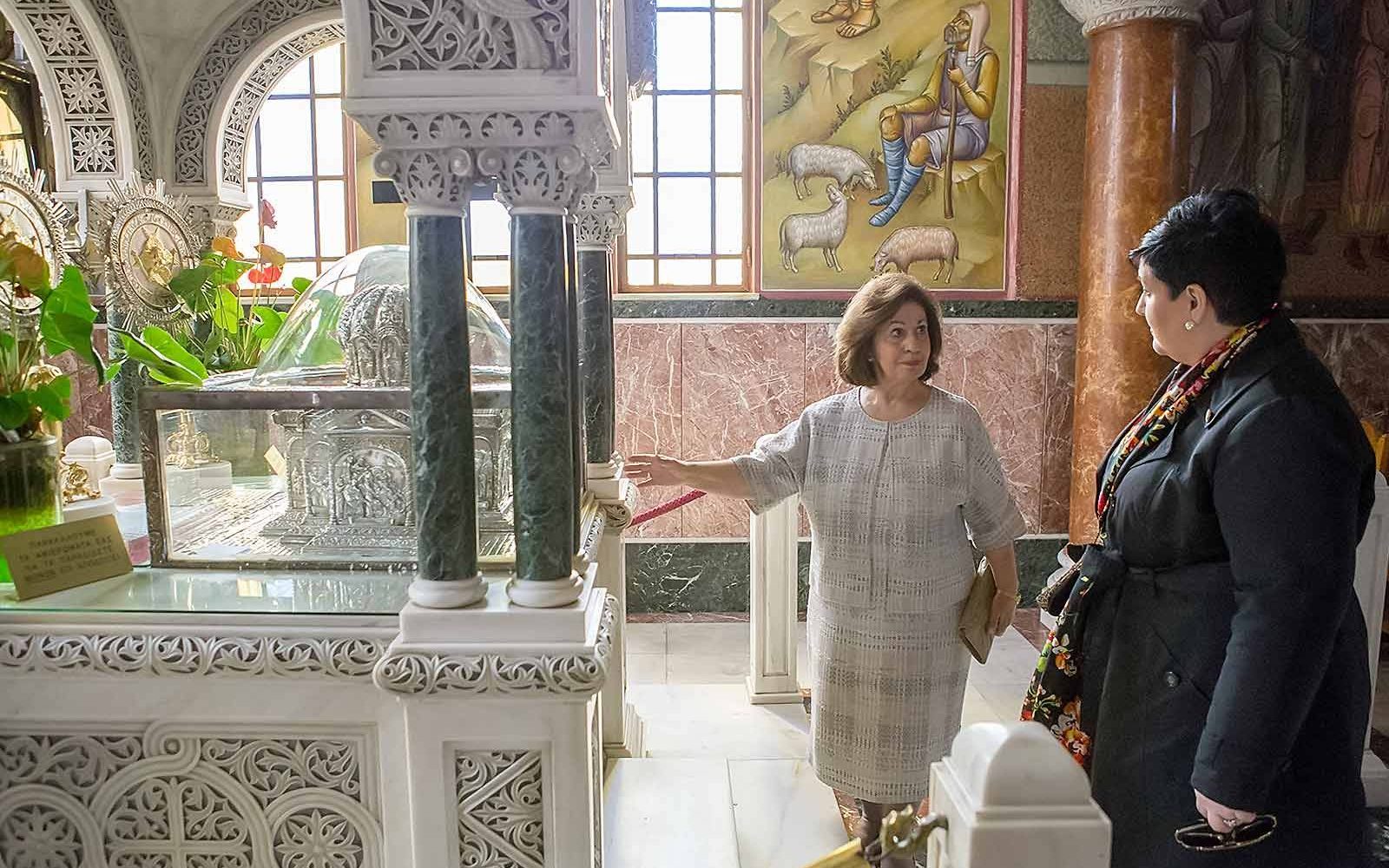 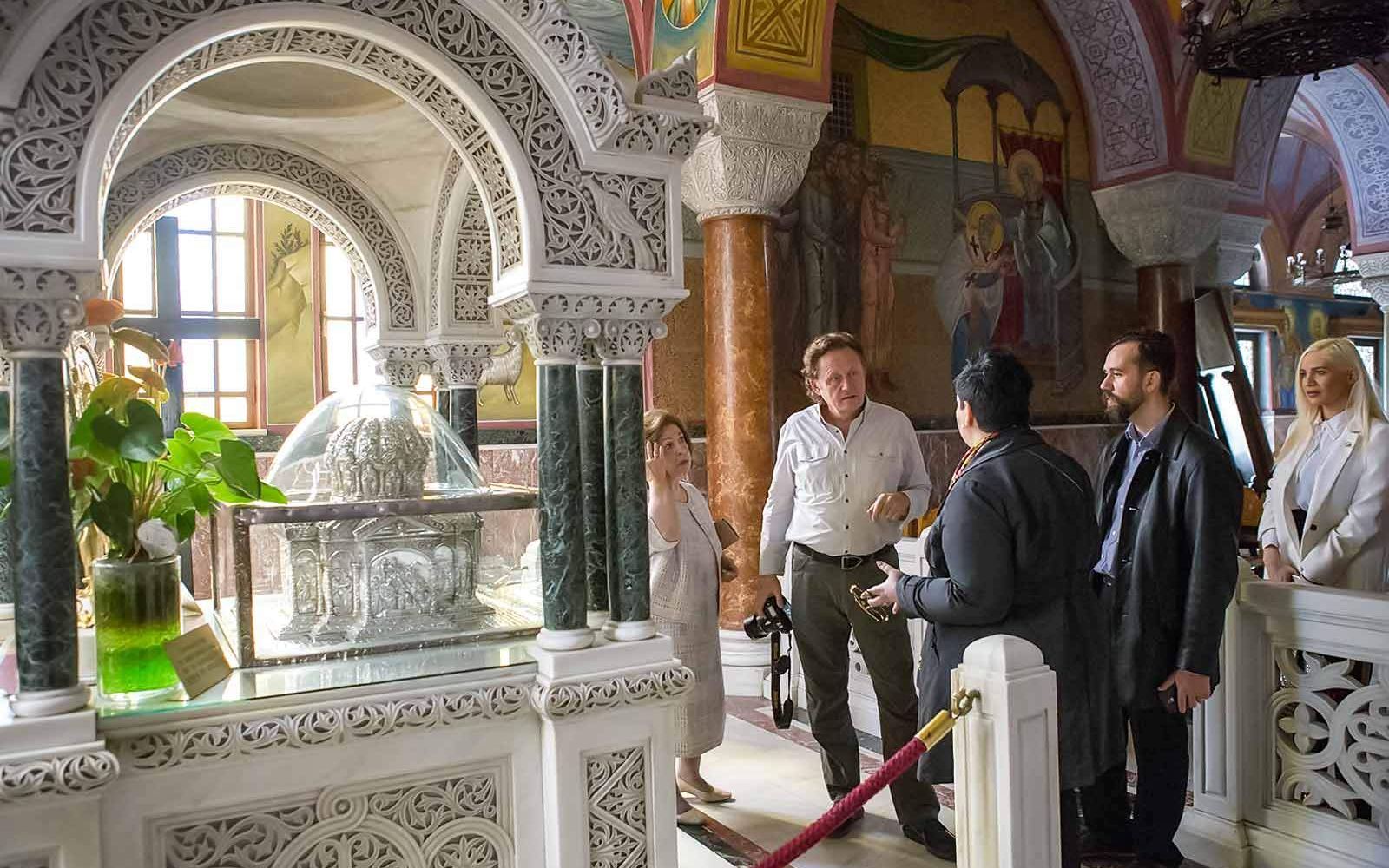 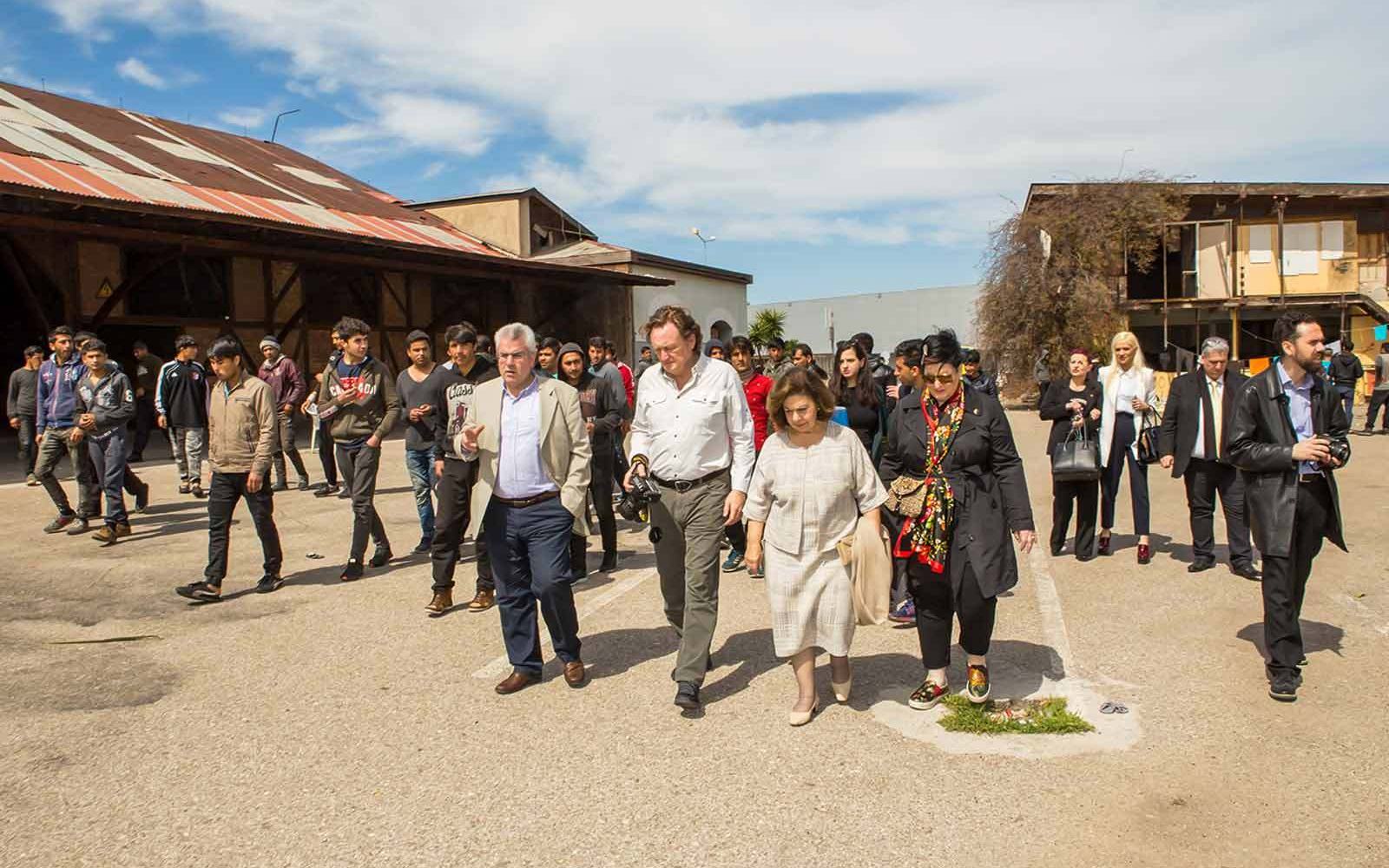